Jonathan was known around campus as a key player on the Elgin Academy baseball team. His commitment to hard work, however, wasn't limited to athletics. Jonathan brought his positive spirit into the classroom. He was not one to give up or get discouraged when the material got hard, and his teachers described as an enthusiastic and active classroom participant.

Jonathan's tenaciousness was recognized by all when he managed to overcome a serious non-sports related injury that occurred in the fall of his year. His hard work and positivity helped him bounced back. By spring 2018, Johnathan was once again on the baseball field as a pitcher and shortstop for the Hilltoppers. 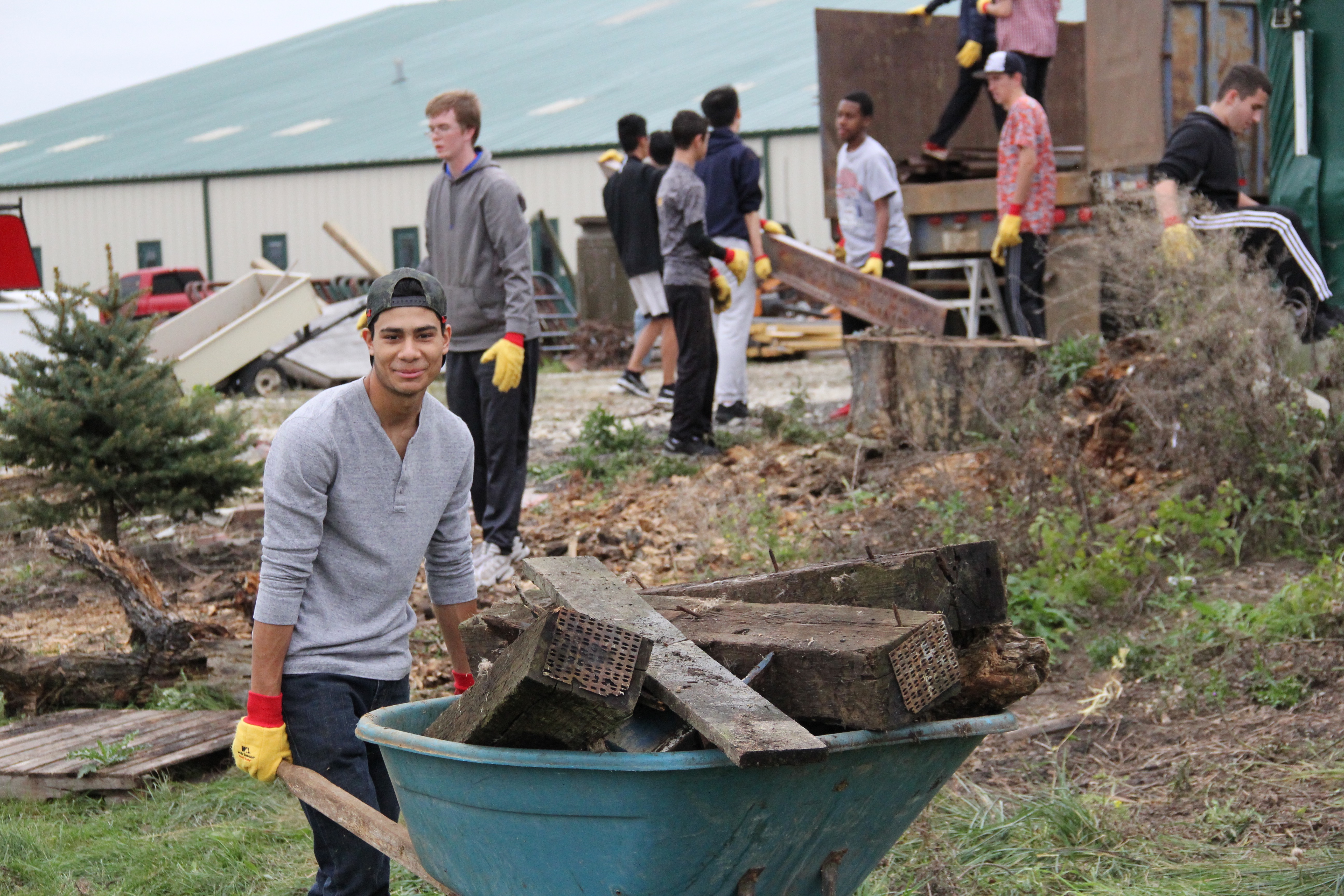 Coach knew what he was doing when he decided that the basketball team should spend a day working on a horse farm. To clear heavy logs from a patch of land, we had to work together, be good communicators, and persistently stay with the job. That lesson strengthened us as a team. It’s also a lesson that carries over into my classes. Jonathan Cruz '18