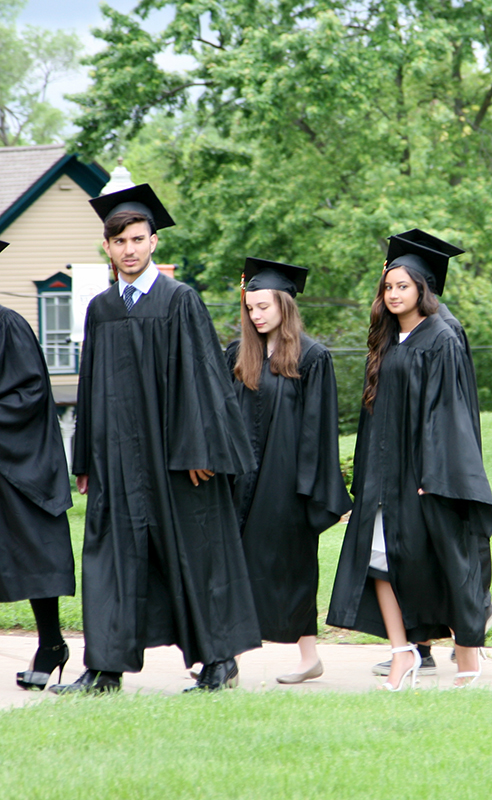 Mustafa was an “almost lifer,” attending Elgin Academy for ten years. During that tenure, he proved his ability to succeed in our strong academic program while remaining involved in the overall life of our educational community. He was well-respected by peers and faculty alike and was considered a leader both in and out of school. Mustafa’s teachers thought highly of him not only because of his academic abilities but because he focused on academic growth and was always open to suggestions on how to improve. He was praised as the type of student who could have easily rested on his laurels but chose a path of self-improvement.

Outside of school, Mustafa served in a couple of roles dedicated to helping others. He worked directly with the Sonia Shah Foundation as a member of their Youth Board dedicated to raising funds to help educate impoverished girls in third-world countries. He also volunteered with the Human Development Foundation (HDF), an organization that addresses poverty in Pakistan. A member of their Board of Directors noted that “Mustafa has shown that he can motivate people, manage detailed tasks and even manage the delicate process of collecting money from attendees while making them feel welcome.” Mustafa was humble about his role within these organizations. His volunteerism only came to light at Elgin Academy when his college counselors were guiding him through the application process.

At Northwestern University, Mustafa majored in Economics with minors in Classics and Business. While at the University, he worked in the Global Poverty Research Lab studying agricultural systems and rainfall patterns in Ghana. He also interned as an Investment Banking Summer Analyst at Rush Street Capital.

Mustafa graduated early, at the end of the Fall 2018 semester. He is working as a Strategy Analyst with Accenture in their Chicago office. He is excited about entering consulting, and he hopes to work on projects related to renewable energy, blockchain, and financial services. 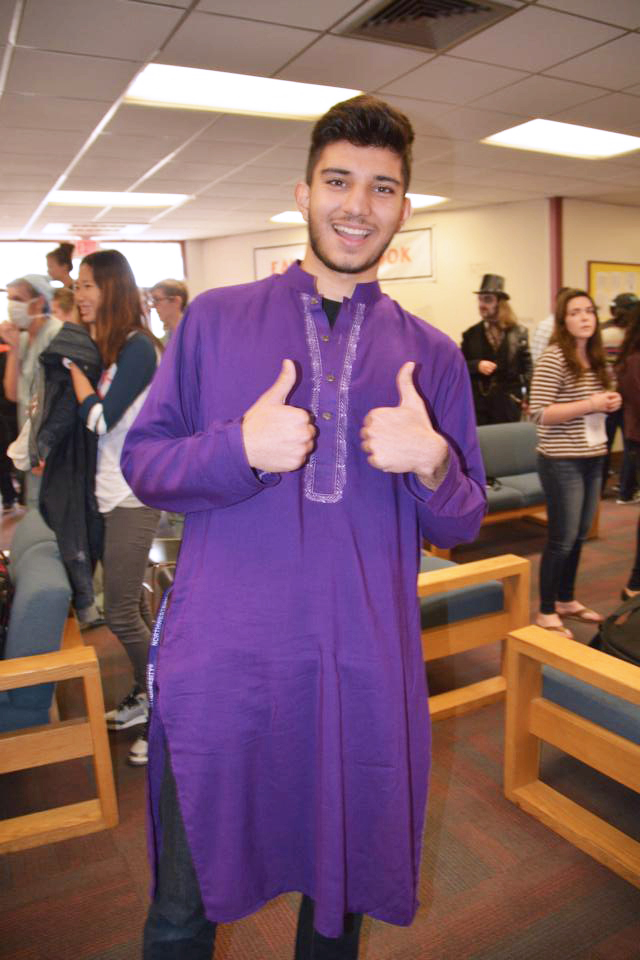 My experience as a student at Elgin Academy was fruitful and beneficial in my preparation for college and beyond. Elgin Academy's unique class sizes allowed me to gain insight into my education through direct contact and intellectual conversation with my teachers.

The college-preparatory curriculum provided me with a rewarding foundation through classes like AP Chemistry, AP Biology, and an Independent Study in Economics. Most of my success during college application process can be attributed to the dedication and precision of college counselors like Mr. Sept and Mr. Raffety.

Clubs like Student Council, WYSE, and IJCL gave me plenty of opportunities to gain leadership skills outside the classroom that I still use today. In addition, through the golf and tennis teams, I made lifelong friendships. All of these things have contributed to a smooth adjustment to life on the campus of Northwestern University.