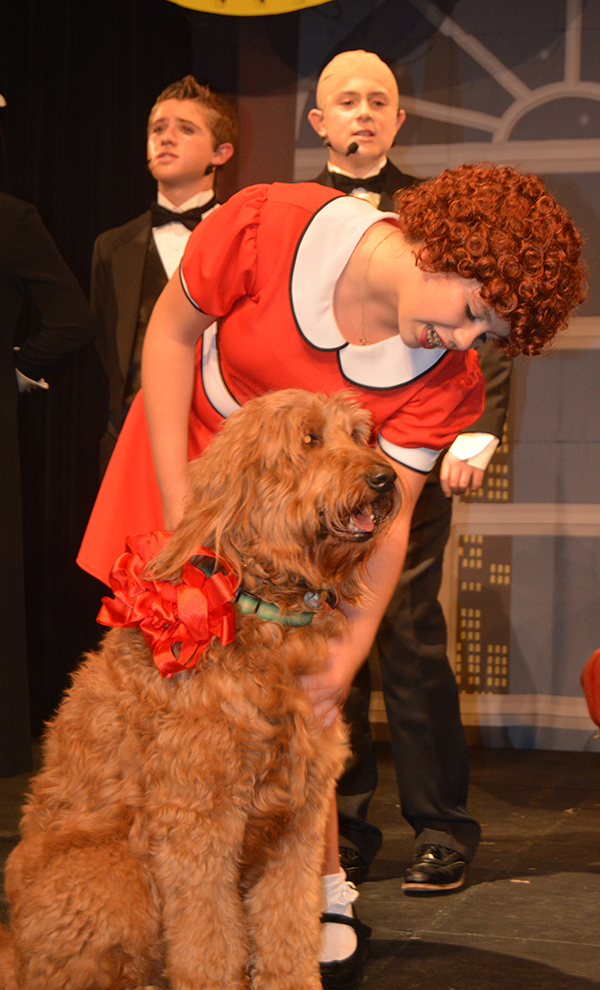 The Elgin Academy Theatre experience is committed to process over product. Students engage in creative and collaborative ventures while exploring acting, directing, script writing, set production, costuming, sound, lighting, etc. Students are encouraged to try out new pursuits, take risks, and make mistakes to see what resonates and moves them towards mastery.

Though there is no specific theatre curriculum in the Lower School, theatre skills are an important part of other classes. In the Lower School, the PS - K classes are regularly involved in role-play as part of their language arts and social studies curriculum. First grade students work in groups to write their own scripts for "The First Grade Plays." This script writing is based on students' choice of topic and incorporates the use of costumes and props. The unit culminates with a performance for the parents. Second grade stages a short musical yearly in conjunction with the Music Department. Grades three and four do not normally include theatre as a separate unit, however, there are opportunities to develop public speaking and other theatre skills through various units in the curriculum. The third and fourth grade students also have an opportunity to participate in the annual Lower School Musical in the spring, something that emerges from the after-school choral program. There is also a weekly extracurricular theatre class in the fall and winter for students in grades one through four.

In fifth and sixth grade, students are required to take one trimester of theatre as part of their fine arts rotation. They also have the option of theatre exploratory classes that meet once a week. Students in the fifth and sixth grade theatre classes explore the building blocks of theatre, such as creativity, concentration, self-confidence, volume and enunciation, physicality, emotional expression, and basic theatre vocabulary.

Both the fifth and sixth grade classes culminate in different performance opportunities, such as a one-act play, monologue, or scene study. In the seventh and eighth grade MS theatre courses, a greater focus on improvisation helps the students gain confidence as performers and learn to think on their feet.

Seventh graders focus on the different genres of theatre and explore comic acting scenes. Eighth graders concentrate on the art of the actor through character analysis and both serious contemporary and comedic Shakespearean scene study. The importance of the process of creating theatre is a major focus in all middle school theatre courses, as well as the importance of audience skills and constructive criticism. Once-a-week exploratory classes are offered at all middle school grade levels for interested students. In the spring, the middle school students are offered the opportunity to participate in an extracurricular musical theatre production.

There are four theatre classes offered in the Upper School: Intro to Fine Arts Theatre, Theatre Workshop I and II, and a Theatre Independent Study.

Intro to Fine Arts Theatre is a semester-long course offered to freshmen that examines theatre from the points of view of audience member, theatre practitioner, and theatre Historian. Students read plays from different eras, perform scenes and monologues, and create set and costume designs. Students are asked to attend plays and write critical reviews that translate their subjective reactions into objective analysis.

Theatre Arts Workshop I and II and Hilltopper Independent Study are year-long courses that build on the play analysis skills built in IFA and further the students’ knowledge of both the intellectual and practical sides of theatre. Areas of study include acting, directing, set, costume, and light design as applied to school productions, improvisation, and dramaturgy. Theatre Workshop and Independent Study students have the opportunity to hone their craft through extensive work behind the scenes on the school productions. The process of creating theatre continues to be a major focus of each course.

In addition, the Theatre department, in conjunction with the Visual Arts and Music departments, puts on two full-length extracurricular productions per year in the Upper School, usually one play and one musical. Students can participate either on stage or behind the scenes; because of the size of the school, students have multiple opportunities to hone their theatrical skills in a variety of areas of production.

Students who have excelled in multiple areas of theatre may be inducted into the EA chapter of the International Thespian Society; the chapter currently has 15 active members and inducts several more each year. In addition, an Upper School Improv Club offers interested students the chance to further hone their improvisational skills and perform for others. 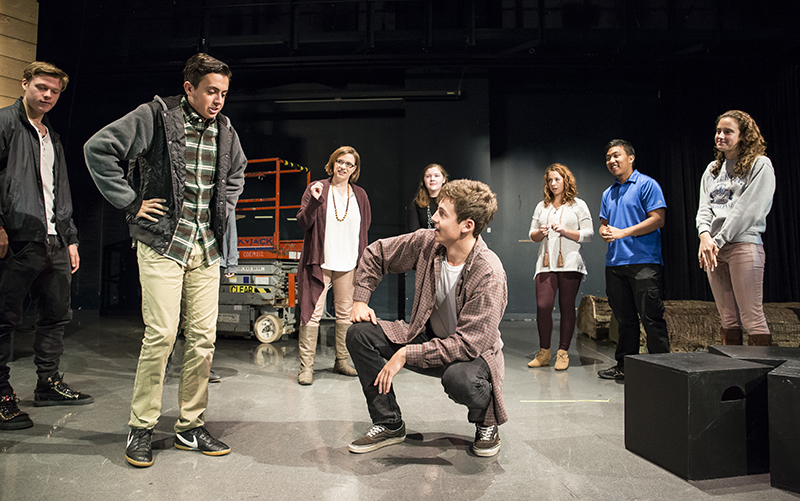